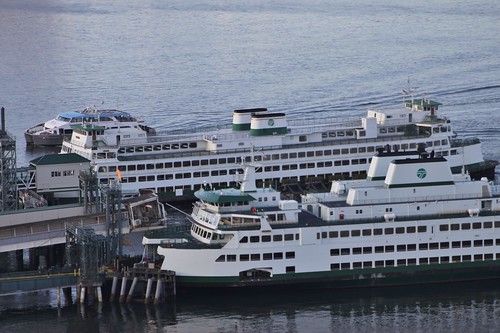 Washington State Ferries had 4,960,373 boardings among all its lines for January to March of this year. Link Light Rail had 5,171,115 boardings on its single line during the same period.

This is not to say that Link Light Rail has permanently passed WSF as the third-highest ridership transit agency in the state (if treated separately from the rest of Sound Transit). Washington State Ferries’ highest-boardings quarter ever was July-September of 2016, with 7,455,613 boardings. Link’s record quarter was 5,596,453, for the same period.