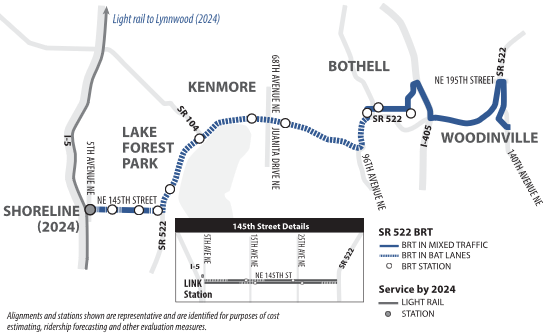 ST is holding two community meetings this week to start public planning for the project:

You can also participate online.