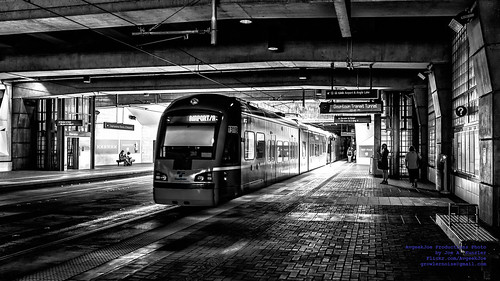 Photo by Joe Kunzler via the STB Flickr Pool