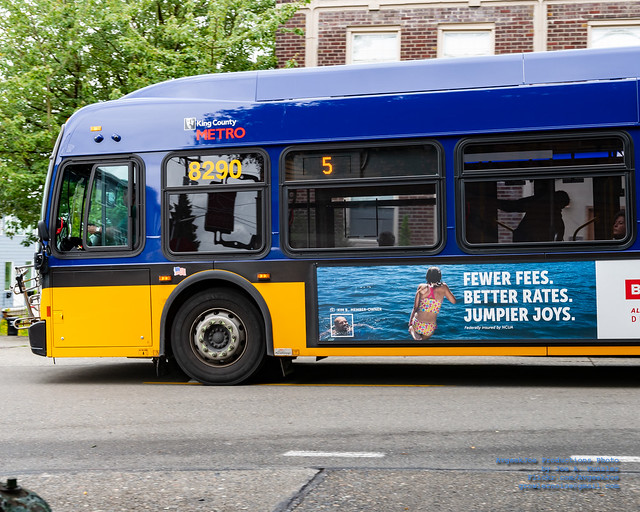 Last Friday, the Seattle City Council Transportation committee met and passed an initial round of amendments to a proposed Transportation Benefits District (TBD) on to full council.  The last amendment, to increase the funding from 0.1% to 0.2% sales tax, was proposed by CM Tammy Morales and eventually withdrawn so that council could have more time to consider and get feedback from their constituents.

Though we agree with the concerns voiced in council that adding a regressive sales tax is not ideal, the proposed plan would cut TBD service funding by 75%: a far more regressive outcome.  This funding is needed to maintain bus service that an increasing number of Seattlites will depend on just as we try to recover from a recession that is hitting people with lower incomes the hardest.

This change means replacing the $60 Vehicle Licensing Fee (VLF) from 2014’s TBD with a 0.1% sales tax, which will still represent a tax cut for households with lower incomes who own a car.  A household would have to spend $60,000, not including rent or groceries, to match the VLF for one car. For lower income households that already fully rely on transit, cutting service could be devastating.

Full council is meeting next Monday, 7/27, to finalize the package that will appear on the ballot.  Please join us in letting the City Council and The Mayor know that you support the full .2% TBD and emergency funding for transit next year using this quick form.

12 Replies to “Action Alert: Tell Council to Save Transit Funding”