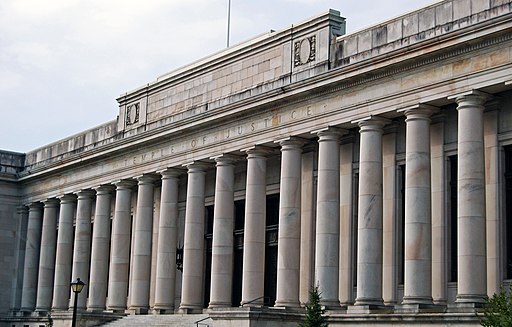 No details as of yet, but who needs the details:

The immediate practical importance is that various transit and transportation agencies will not have to refund the money they have been collecting since I-976 passed, easing pressure on budgets statewide.

All justices but Barbara Madsen, who found only one reason to reject it instead of two, signed the ruling. Story here ($).