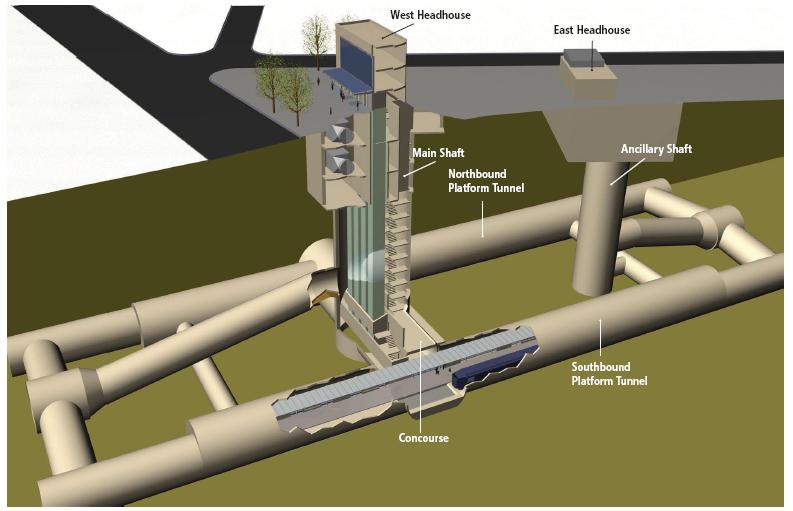 The four high-speed elevators that will take passengers from the surface down to the station platform in 20 seconds are still being built in other parts of the country. They may not be installed until next March, even in the best-case scenario.

Sound Transit says the trains can still begin running on time.
…
Sound Transit has been pressuring its Beacon Hill contractor, Obayashi, to get Kone to move faster. But over the summer, Obayashi told Sound Transit that the elevators wouldn’t be done until July 29, 2009, according to a letter from Richard Capka, the Beacon Hill project’s resident engineer for Sound Transit.

The trains are supposed to begin rolling between Seattle and Tukwila in July of 2009.

“This schedule is totally unacceptable to Sound Transit,” Capka wrote in the letter to Obayashi project manager Masaki Omote.

Kone will have to bring in extra crews working overtime to get the elevators installed on time, Link director Ahmad Fazel said yesterday

I’ve got my fingers crossed this will not be a huge problem.