Below the fold is Sound Transit’s new regional map, inspired in part by Oran’s amazing map from last year. 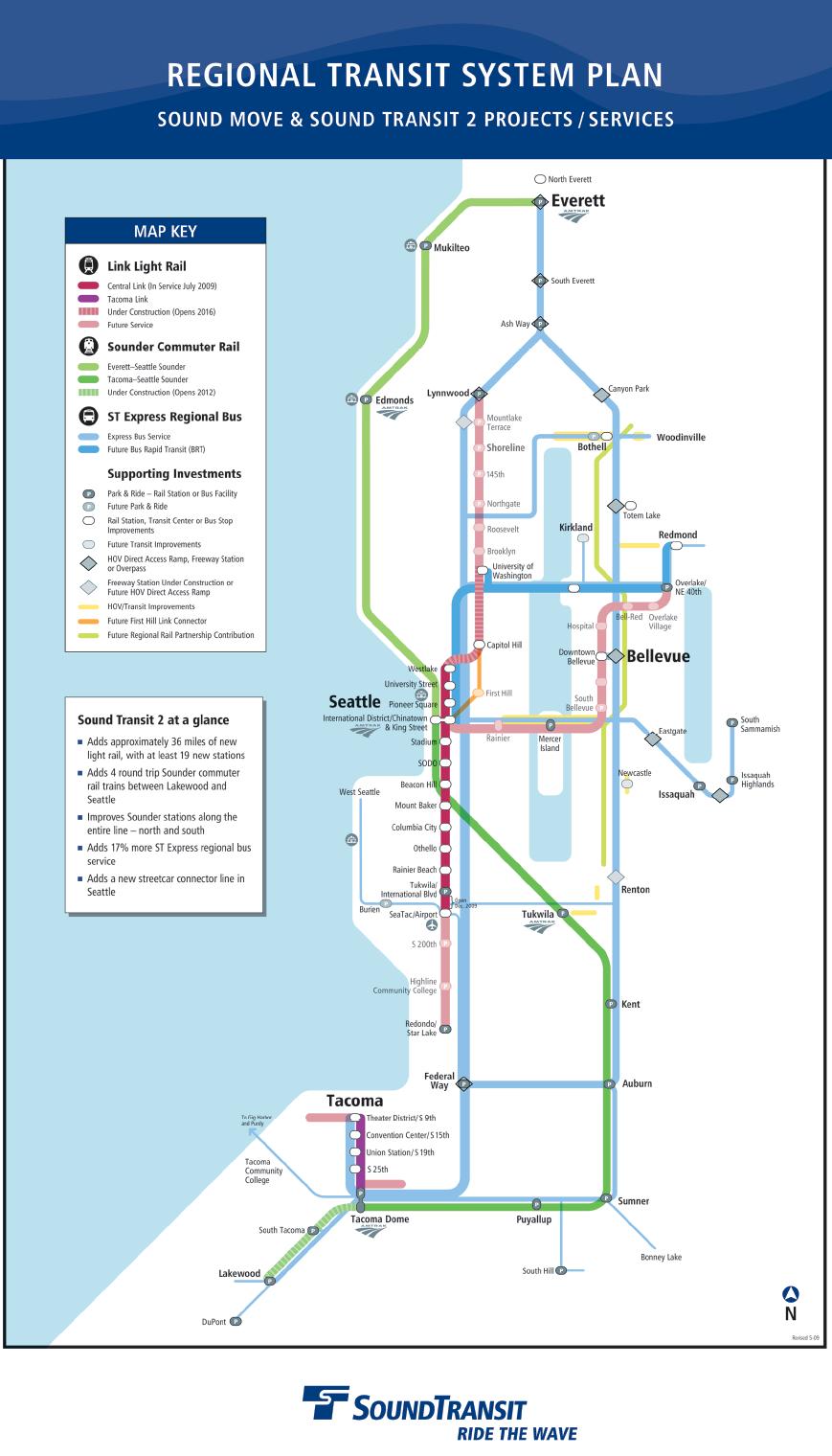