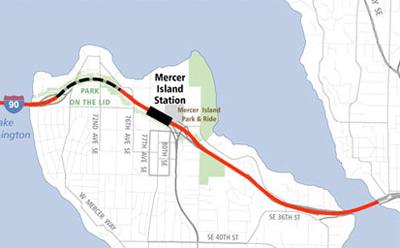 If you’re interested in the Mercer Island Link station layout, be sure to attend Sound Transit’s community workshop on the subject this Tuesday, March 9th, from 5-7:30pm with the presentation starting at 6.  It’ll be at the Mercer View Community Center (8236 SE 24th St.)

To beat a dead horse for a moment, Mercer Island residents might let ST know whether or not they want direct Link service to the Downtown Bellevue core, as well as a line that serves the South Bellevue P&R, thus preventing I-90 commuters from having to use the Mercer Island Park & Ride to access Link by car.