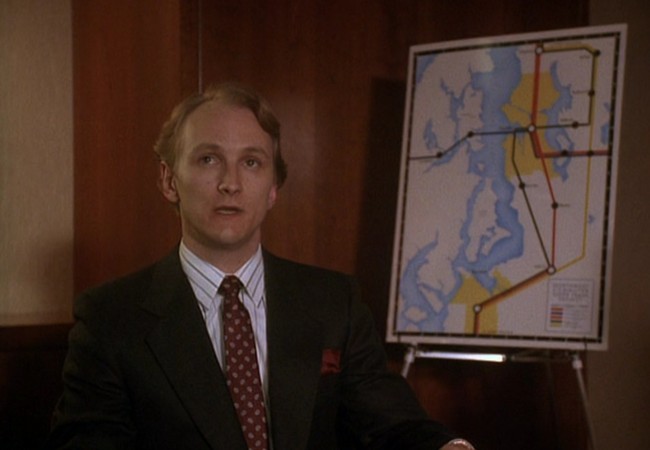 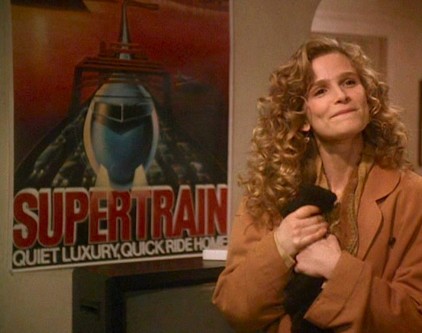 Cameron Crowe’s Singles, easily the best romantic comedy ever made about Seattle transportation policy, was released 20 years ago today.  If you’re familiar with the movie, then I probably just made you feel really old.  If you’re not, all you need to know is that the main character, played by Campbell Scott, is obsessed with building a “supertrain,” convinced that if he gives people good coffee and good music, they will get out of their cars, and they will ride.

Thankfully, 20 years later, the debate appears to have resolved itself. We’re finally building the Supertrain* — or something close to it.  Though it’s unlikely we’ll get the line across Elliot Bay to Bainbridge and Bremerton on the next ballot, the rest of the routes are coming along quite nicely, don’t you think?

Above are a couple of screencaps I took when I watched the movie recently. If anyone has better images or even original artwork from the film, I’d love to know about it.