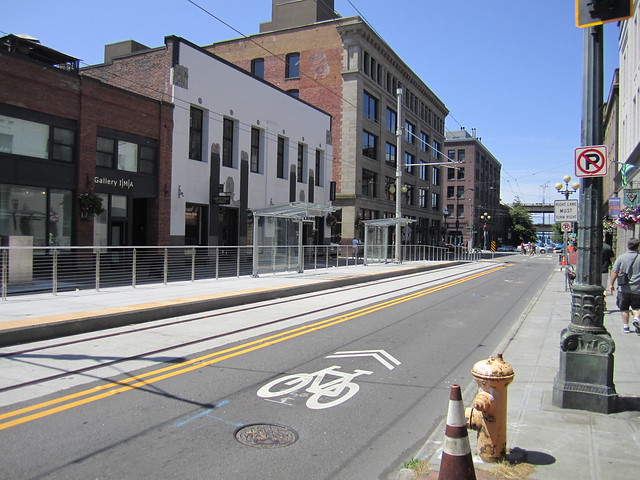 It may be time to add the First Hill Streetcar to the list of Seattle transit projects facing serious setbacks. After the Seattle Department of Transportation pushed back the launch date from fall 2014 to “early” 2015, CHS has learned that the SDOT now expects the Capitol Hill-to-Pioneer Square streetcar won’t be in service until at least August.

Inekon is apparently paying $1K for every day of delay. At this rate, if the streetcar is delayed another 10 years or so, they’ll be picking up the tab for the whole line. Much more at the CHS link.