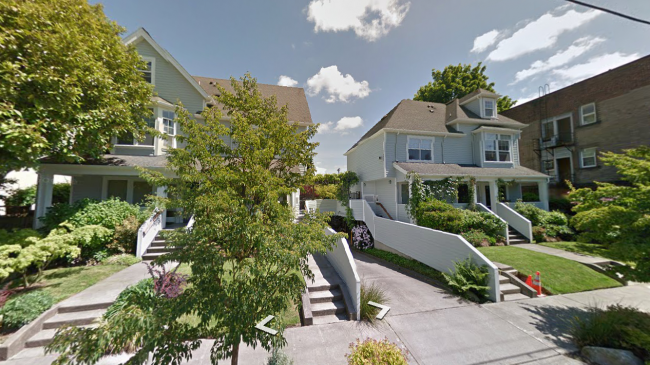 When the mayor first announced the HALA commission, I was skeptical that would achieve the same tangible output as previous commissions on the minimum wage and taxi regulation.  And yes, while the commission did gnash its teeth for a while developing a mission statement, sure enough it produced an specific plan (pdf) that the Mayor will turn into proposed legislation.  So while we’re a far cry from the victory lap, credit where due: the commission strategy seems to have worked yet again.

Like many others, I’m specifically glad to read this bit:

Increase Access, Affordability, Diversity and Inclusion within Single Family Areas: The exclusivity of Single Family zones limits the type of housing available, limits the presence of smaller format housing and limits access for those with lower incomes. The City will allow more variety of housing scaled to fit within traditional Single Family areas to increase the economic and demographic diversity. The broader mix of housing will include small lot dwellings, cottages or courtyard housing, rowhouses, duplexes, triplexes and stacked flats. Although a broader variety of housing would be permitted, the total amount of building area on a single lot will remain the same (excluding ADUs and DADUs) and it does not eliminate the option of single family housing.

As I’ve argued previously, smaller format housing like duplexes would be a nice win for the single family zones.  Triplexes and rowhouses are even better, and ought to be more palatable to neighborhoods since the total building area will not be larger than a currently-allowed single-family home.

While we’re discussing the fate of Seattle’s single-family zones, with their history of redlining and exclusion, it’s worth recalling what a strange beast they are.  Seattle’s close-in single family neighborhoods are something of a historical accident. Prior to the invention of the electric streetcar, urban residents in most cities were tightly clustered around the downtown core, their mobility limited by their own two feet. With the streetcar came what you might call suburban sprawl 1.0, as developers bought up tracts of land, built houses and ran streetcars to them.

The electric streetcar happened to show up in the 1880s, just as Seattle’s city’s population was swelling from 3,000 people to over 47,000. That meant the streetcar suburbs were built immediately adjacent to downtown. In older cities, like, say, Boston, those streetcar suburbs still got built, they were just built farther out from the downtown core (read more in this paper, which Andrew wrote up several years ago).

Had the Alaska gold rush happened a decade earlier, or had the electric streetcar been developed a decade later, Seattle would look very different today.

76 Replies to “Diversity in the Single Family Zones”