These are Seattle Transit Blog’s endorsements for the August 2, 2016 primary elections. As always, we choose candidates entirely based on their positions and record on transit and land use. The primary only decides initiatives and races with at least two candidates, so that’s what we cover here. 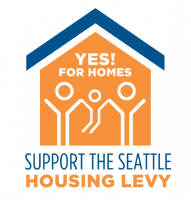 Seattle Proposition 1, The Housing Levy Renewal: YES. The only way out of the housing shortage is to build more units, both subsidized and market rate. If we hadn’t spent the last several decades suppressing housing construction, we would only need taxpayer dollars to house the very poorest sliver on residents. But we did suppress it, so Seattle needs it all. The housing levy renewal will build more units. Vote yes. 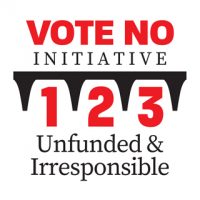 Seattle Initiative 123, The Waterfront Viaduct Park: NO. After the monorail debacle, we should forever put to rest the idea of creating and managing new public assets by initiative. The proposal to build a mock version of New York’s High Line on the future Alaskan Way lacks institutional support at all levels of government, contradicts city and state plans for the waterfront, and threatens to reinstate the one silver lining of the deep bore tunnel: the removal of the viaduct. It is a poorly thought out project whose primary funders have since abandoned and even donated to the opposition. Put the idea to rest and vote no.

Governor of Washington: Although Jay Inslee‘s full devotion to highway expansion disappoints us, he has also been on the right side of statewide transit issues. When discussing Sound Transit 3, his opponent simply regurgitates anti-transit talking points and has no interest in building high-quality transit. Bill Bryant is happy to endorse BRT when there’s rail on the ballot, but in the same campaign says he wants to let more general traffic into bus lanes. The other candidates have no chance. 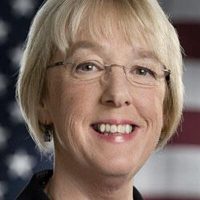 U.S. Senate. It’s not often that a federal officeholder makes a really big difference for regional transit and land use. But Patty Murray has certainly done that over her four Senate terms. She consistently delivers dollars for critical Puget Sound infrastructure projects, and has the seniority on the Senate Budget Committee to keep it coming. With her help, the highest-performing ST3 projects could enjoy billions in grants. 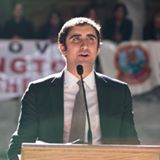 U.S. House – 7th District. It’s refreshing to see a candidate eschew the “all of the above” boilerplate common to Transportation Issues sections of campaign websites. Yet new highways are nowhere to be found on Brady Walkinshaw’s page. Instead, he explicitly calls for reducing car volumes, a fix-it-first approach to maintenance, and more federal funding of Seattle transit projects. 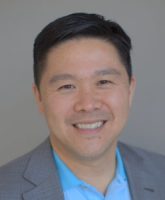 Seattle without I-5 and stands alone in opposing rent control.  Nicole Macri and Sameer Ranade mostly say the right things about transportation. But forced to make a decision, we noted that Dan Shih seems more ready to acknowledge the importance of more housing units, and in particular the continued importance of market-rate housing alongside subsidized units. That’s a shockingly rare insight in the 43rd, and enough to earn Shih our endorsement. 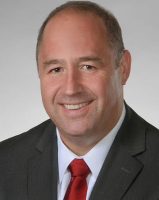 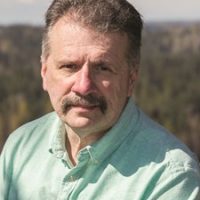 Pierce County Council Pos. 2: Pat Jenkins gives every indication of thinking transit first as a solution to congestion, and is positive about ST3. His opponents don’t mention transit at all. 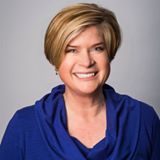 Pierce County Council Pos. 6: Linda Farmer also suggests improved mass transit as an answer to congestion, which is more than her opponents have to say.

In the suburban Eastside, the key transportation issue before the Legislature in 2017 is HOT lanes on I-405. Under pressure from a noisy SOV commuter lobby, few candidates remain willing to forthrightly defend the HOT lanes. Our endorsements are for those more likely to advocate balanced policies. The express lanes are critical to future transit investments in the corridor, and offer an affordable alternative to the hamster wheel of ever-widening freeways.

1st, Senate: Guy Palumbo supports added general purpose lanes on I-405, but also supports BRT and has not taken a position against the HOT lanes. Luis Moscoso, currently vice-chair of the House Transportation Committee has declared that “he stood up to his own party to demand changes when the 405 HOV lane experiment failed. He will always stand against tolling 405.” Mindie Wirth wants a “time out on tolling”. She voices support for BRT, but in unmanaged 2-plus HOV lanes. 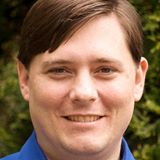 1st, Position 1: Derek Stanford supports greater spending on highways, and was a sponsor of a compromise bill that removed tolling on nights and weekends. But he’s preferable to his likely opponent, Neil Thannisch, who views tolling as “social engineering and adding unearned taxes on commuters”. 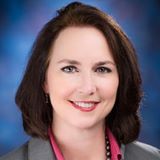 1st, Position 2: Shelley Kloba is a sitting Council Member in Kirkland whom we’ve previously endorsed for supporting transit and resisting Kirkland’s onerous regulations on multifamily parking. Her most competitive opponent, Jim Langston, supports more spending on highways and believes “it is time the state realize cars are what we drive”. 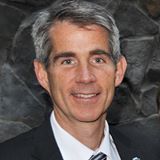 5th, Position 2: Matt Larson has three terms as Mayor of Snoqualmie, shepherding the city through a period of remarkable growth, and has served as President of the Sound Cities Association (the 36 smaller cities of King County). He favors “transit in high growth communities in east King County”.