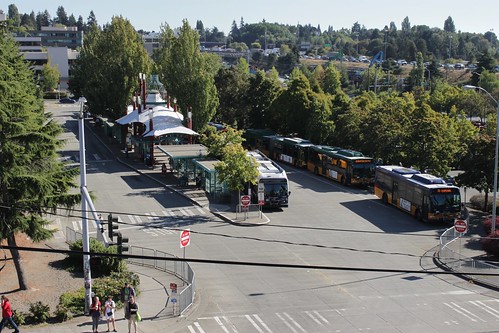 Photo: Northgate TC from above by SounderBruce