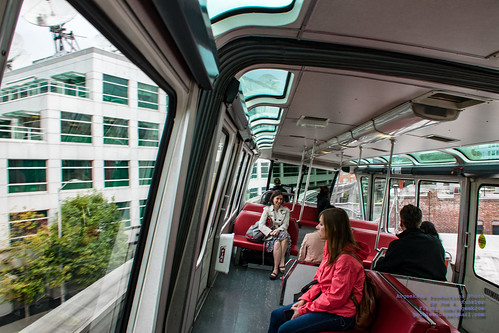 Photo by Joe Kunzler in the STB Flickr pool