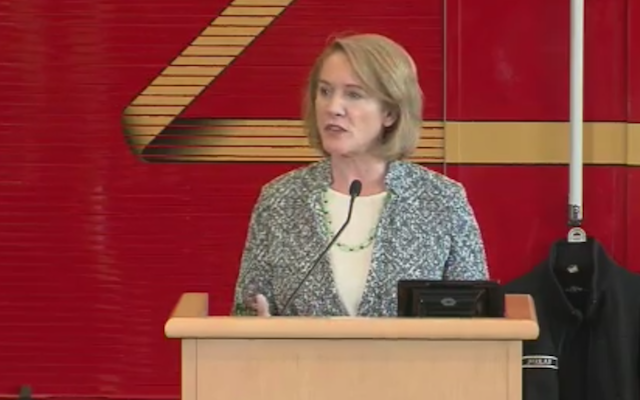 Yesterday Mayor Durkan announced her 2019-2020 budget proposal, to be presented to the City Council, which will have an opportunity to weigh in. In the context of an overall effort to control spending city-wide, the SDOT budget increases by $128m over 2018 levels.

Here are some transit highlights:

Read more on the Mayor’s blog or view the budget in all its glory here.  Read more from The Seattle Times, Erica C. Barnett, and SCC Insight.  And call out any other interesting bits in the comments.