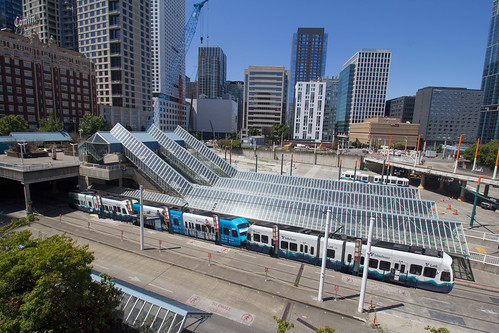 Photo by Atomic Taco in the STB Flickr Pool

72 Replies to “News Roundup: All in on Density”