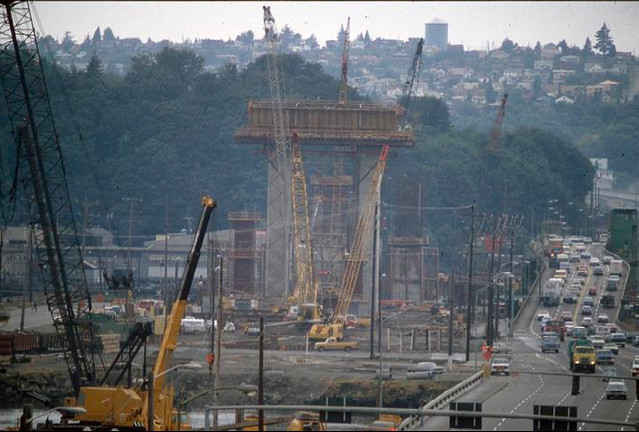 41 Replies to “The ever-present allure of capital funds”