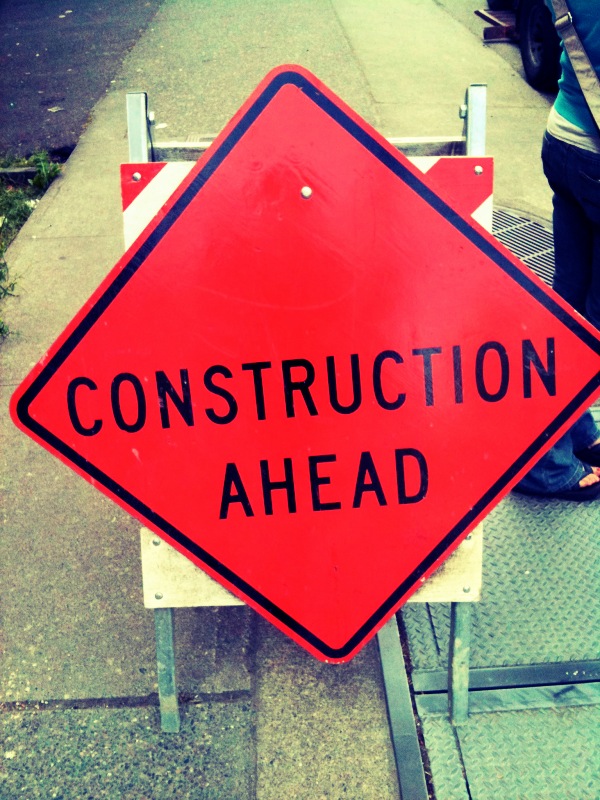 The Washington State Legislature’s special session will barely be over when their next regular legislative session starts next month. Among the many issues facing the legislature will be whether both chambers will muster the necessary a two-thirds vote to amend the Constitution to allow for Tax Increment Financing (TIF). As the opening of session approaches it’s worth reminding ourselves why TIF is such an important financial tool to support sustainable growth and effective transit.

Tax Increment Financing is a value capture tool that allows local government to borrow money to make infrastructure improvements and make payments on that debt from property taxes assessed on the increase in property value from new development. It’s a tool available to local governments in 48 other states (Arizona also doesn’t have TIF). Local governments can use TIF to invest money today in infrastructure that will pay for itself in the future. More after the jump.

The problem is that TIF doesn’t work in Washington. Washington’s constitution limits the way property tax is collected. We don’t have an ad valorem system of taxation, that is, one that is based solely on the assessed value of a property. Instead, we have a budget-based system that requires local government to develop a budget for operations then raise that amount from taxing all properties uniformly. To fix this peculiarity of Washington State’s tax law requires an amendment to the state’s Constitution where uniform taxation is enshrined.

Such a heavy lift politically (two thirds vote in each house and a vote of the people) needs some good reasoning behind it. Here are three big reasons we need TIF.

First, TIF allows local solutions that create jobs and support sustainable and livable density where we want it most, around light rail and transit. Right now the state is broke. We can’t expect much investment in new capital projects right now from the state. And that probably isn’t the best way to finance TOD projects anyway, at least ones that are intended to promote density around light rail. Successful TIF legislation would allow local communities, planners, and governments to make important infrastructure improvements on their own terms using local tax dollars.

Second, the implementation of the Growth Management Act continues to be about preventing sprawl, but it also needs to become about more than that. The positive side of prevention is health, and healthy growth means growing more dense in cities and around transit. Right now many neighborhoods and cities see new growth as an “impact,” something to fear. It isn’t. Density is good for us all by itself. But one way to combat the idea that density is bad is to do it right, and that means good infrastructure including sidewalks, parks, drainage, lighting, and even transit itself. Using TIF well would mean that all the “impacts” of new development could be offset with amenities built before and during the development of housing and retail.

Lastly, TIF can substantially and positively affect the price of housing. The mantra that dense housing is unaffordable is gradually becoming seen as the canard that it is. While housing price will vary from project to project, overall there are three things policy makers can do to reduce that price: build more housing, reduce the costs of housing, off set the price to consumers with a subsidy. Arguably, affordable transit is a subsidy that offsets the impacts of housing costs. A well-implemented TIF program could do the first two things on this list too, making development around light rail and other transit more feasible and cost effective. That means more housing supply that will have a salutary effect on housing price.

One thing that I can’t fully cover here, but some readers will be wondering about is housing price theory. As for the argument that “increasing supply will lower price,” density advocates should start using it more often in discussions about housing. I’ve written about this already. Lots of interlocutors will often point to a single unit in a dense development, mouth the monthly price, and then argue that density is not affordable based on a poor definition of affordability. We need to have these discussions a broader field than that.

Taken all together, the reasons we need TIF in Washington are local job creation, sustainable development of TOD, and better housing options. The beauty of TIF is that it won’t cost the state a dime. And a well implemented TIF program can help boost the economy, create jobs, and build more and better housing. 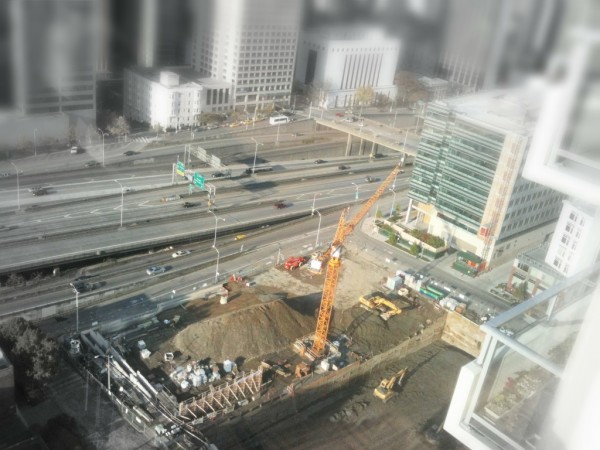 55 Replies to “Why a Constitutional Amendment for Tax Increment Financing?”