The Metro restructure that accompanied the opening of Sound Transit’s University Link was the most significant service change in a generation. It undid decades-old travel patterns, killed a handful of routes, and created several new ones. It was rightfully controversial, and we covered it each step of the way (1, 2, 3, 4, 5, 6, 7). And though we’ve seen release after release of Link’s ridership numbers, we’ve been wondering how broader travel patterns have changed. Though the final report on the March 2016 restructure won’t be presented to the King County Council until March 2017, we finally have some preliminary ridership numbers.

Metro, Link, and Metro-operated ST Express routes are up by 6% overall, or an additional 27,900 daily boardings (through the end of Q2). Bus ridership on restructured routes is down by 9,100 boardings (as is expected when many routes are deleted), but the net effect of the ULink restructure is an additional 18,800 boardings per day, of which 15,000 are new boardings and 3,800 are bus-rail transfers.

Northeast Seattle travel patterns were altered drastically by the restructure, and the area saw the largest route-level ridership changes. Some routes were deleted (25, 30, 66, 68, 72), but most restructured routes doubled in frequency, bringing 15-minute service to NE Seattle for the first time. 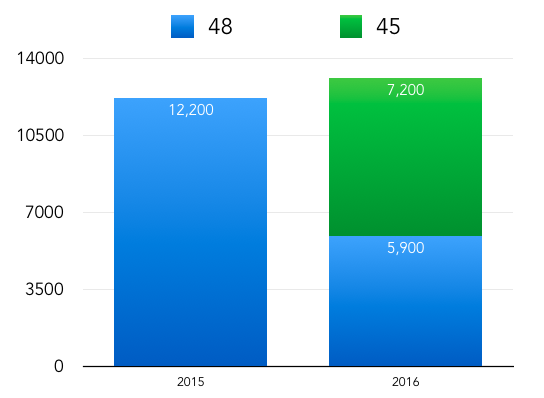 Capitol Hill routes near Link generally lost riders, while those a little further from Link gained riders. The time travel advantage of ULink is big enough that the walkshed appears larger than standard planning assumptions. People are willing to walk to good service. 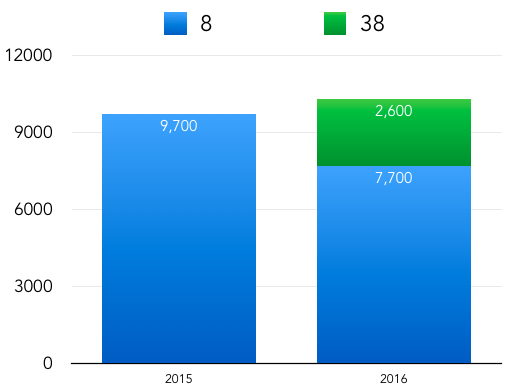 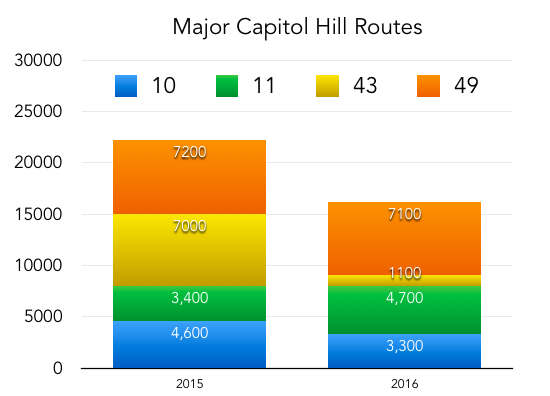 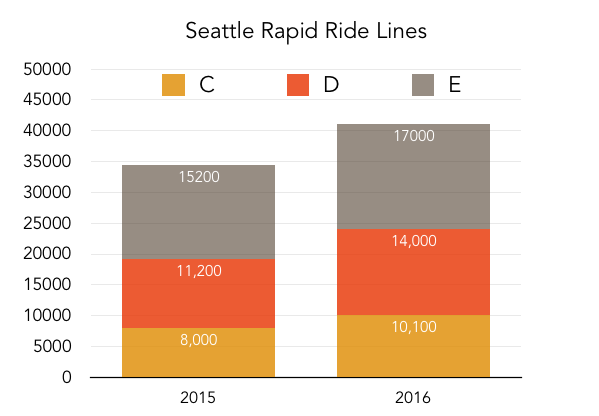 Too Soon to Tell

Finally, here are all the Seattle routes with more than 5,000 boardings per day:

143 Replies to “The U-Link Restructure: By the Numbers”