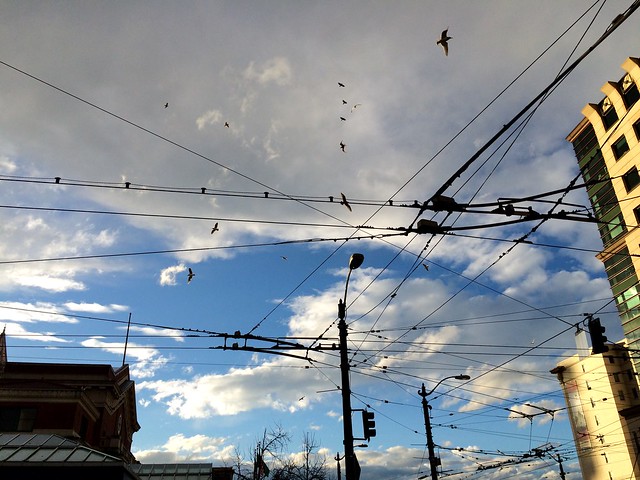 It was an up and down year for Seattle-area transit. Ultimately this may be remembered as the year the City of Seattle got back in the transit game in a big way. As the year winds down, I thought it might be good to recap the good stuff that happened in the last 12 months.  Thanks to STB staff for helping me remember all this.

Many of these improvements listed above happened because the readers of this blog made their voices known. Thanks for reading, and keep it up in 2015!